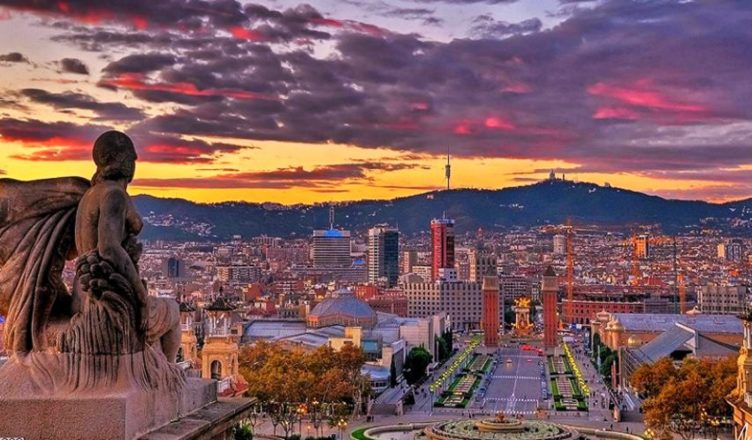 Barcelona is the capital city of the autonomous community of Catalonia in the Kingdom of Spain, as well as the country’s second most populous municipality, with a population of 1.6 million within city limits. Its urban area extends beyond the administrative city limits with a population of around 4.7 million people, being the sixth-most populous urban area in the European Union after Paris, London, Madrid, the Ruhr area and Milan.
Find a good place in Barclona
Barcelona’s cultural roots go back 2000 years. Since the arrival of democracy, the Catalan language (very much repressed during the dictatorship of Franco) has been promoted, both by recovering works from the past and by stimulating the creation of new works. Barcelona is designated as a world-class city by the Globalization and World Cities Study Group and Network.
Find a good place in Barclona
Barcelona has many venues for live music and theatre, including the world-renowned Gran Teatre del Liceu opera house, the Teatre Nacional de Catalunya, the Teatre Lliure and the Palau de la Música Catalana concert hall. Barcelona also is home to the Barcelona and Catalonia National Symphonic Orchestra (Orquestra Simfònica de Barcelona i Nacional de Catalunya, usually known as OBC), the largest symphonic orchestra in Catalonia.
Find a good place in Barclona


Winter can throw up some azure skies and improbably warm days, while summer – though humid – is not as blisteringly hot as other Spanish cities. Spring and autumn are the safest periods, perhaps, weatherwise, though they are the most prone to sudden showers, particularly around October and November.
The period from late July to early September is a strange one – most locals with the means leave town, which makes for a quiet, traffic-free experience but it means most restaurants are closed and cultural events are thin on the ground. The busiest period is Easter, when prices of flights and hotels are correspondingly high.
Find a good place in Barclona

Appreciating the commitment you put into your site and detailed information you offer. It's awesome to come across a blog every once in a while that isn't the same old rehashed material. Wonderful read! I've bookmarked your site and I'm including your RSS feeds to my Google account.

Everything is very open with a precise description of the challenges. It was really informative. Your website is very useful. Thank you for sharing!

Hello there! I could have sworn I’ve been to your blog before but after looking at some of the articles I realized it’s new to me. Anyhow, I’m certainly happy I stumbled upon it and I’ll be bookmarking it and checking back regularly!

chfwpxvl - Florence! The capital of Tuscany

FgsdAbips - Florence! The capital of Tuscany