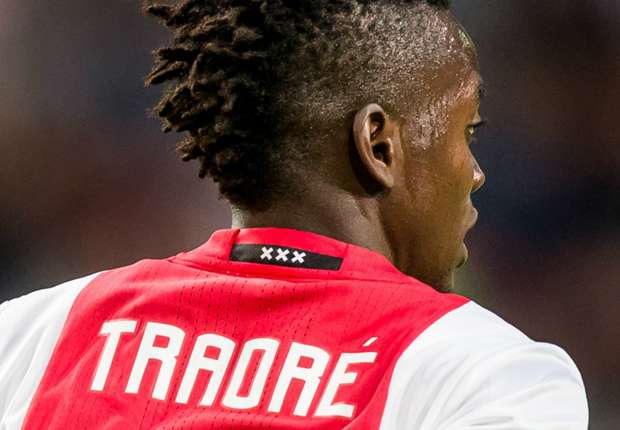 Ajax loanee Bertrand Traore has told Manchester United manager Jose Mourinho that he’s ready to show his former boss what he’s missing out on when the two clubs clash in the Europa League final.
The 21-year-old forward is on loan at the Dutch club from Chelsea, where Mourinho previously managed him.
The african star has banged in 13 goals in 36 games for Ajax after learning fast at Holland’s famed seat of football education.
And the Burkina Faso starlet believes the Ajax emphasis on improving has left him more knowledgeable and a better player than if he’d simply stayed in the Premier League as a bit-part player at Chelsea.

vente claritin - Never been to Barcelona?

jonn2 - Never been to Barcelona?

for sale furosemide - Never been to Barcelona?

バレンシアガ帽子コピー販売店 - Florence! The capital of Tuscany