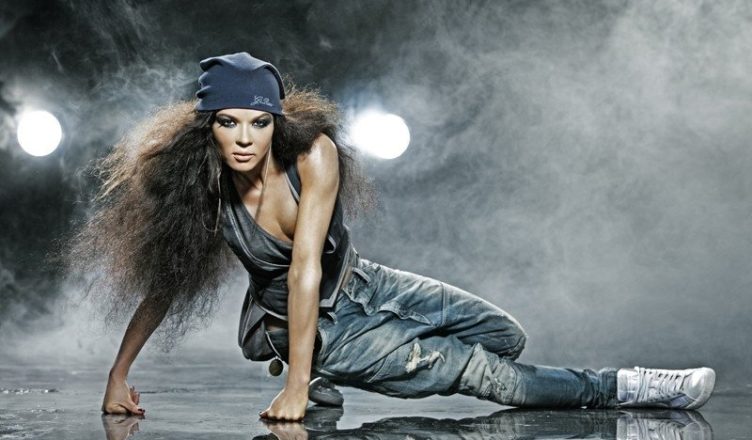 The Ukrainian pop singer is celebrating her birthday today. Ruslana was born in the city of Lviv in Ukraine. She won the Eurovision Song Contest in Istanbul in 2004. She is also a former Member of Parliament serving as deputy in the Ukrainian parliament (Verkhovna Rada) for the Our Ukraine Party. In 2014 Ruslana received the International Women of Courage Award form the U.S. Department of State

Gaeimminly - Get A Free €20 Bet from Betfair

tinder app , how to use tinder tinder sign up